The real cost of ‘No Fault Found’

Every telco has to deal with thousands of mobile phones being returned for repair – and knows that a lot of them are tested and immediately sent back with ‘No Fault Found’ (NFF). It’s an unfortunate but constant part of the customer experience.

A much-quoted report from WDS in 2006 suggested that 1-in-7 mobile phones are reported as faulty within the first year, and that 60% of them prove to have ‘no fault found’. It estimated that the NFF problem was a $4.5bn cost to the industry.

Our own analysis from 2017 suggests that, despite the seismic changes in the industry since 2006, faults are still reported on around 12.5% of phones sold and the NFF rate is still approximately 60%.

With today’s sales volumes and reverse logistics costs, we estimate that it’s now a $5.5bn problem for the industry, but this is still the tip of an iceberg. The real value in dealing with this issue is in improving customer satisfaction and reducing churn.

“Have you tried turning it off and on again?”

Every telco has to deal with thousands of mobile phones being returned for repair – and knows that a lot of them are tested and immediately sent back with ‘No Fault Found’ (NFF). It’s an unfortunate but constant part of the customer experience.

In fact, a few years back a report by Accenture found that more than two-thirds of all consumer electronics returns were found to have nothing wrong with them upon testing.

And, despite the ever-increasing sophistication of mobile devices, that hasn’t changed. What seems like a crippling fault to the user either doesn’t show up or can often be repaired with the simplest of fixes.

Most people will take a seemingly faulty phone back to the store, but in-store technical expertise is often in short supply, so most staff find it easier to simply process a return as the most expedient way to satisfy the customer. Our CEO’s recent in-store experience underlines this issue.

Those employees need a simple way to run diagnostics without technical expertise and carry out testing in the store while the customer waits patiently. Not least because so many faults can actually be sorted quickly and easily with a diagnostic app.

But, even more, people want to be able to sort out those simple faults themselves before they even think of trying the call centre, going to the store or, worst case scenario, returning the phone to its manufacturer. Forrester research has shown that three-quarters of telecoms customers say self-service is the most convenient way to address any service issues they have.

After all, we live in a tech-savvy world where most customers are comfortable enough with their technology to take a first stab at fixing any faults themselves (providing they have the tools and guidance required).

It would be great if they could do that through the apps they already have from their telecoms provider. Unfortunately, at least right now, the app might offer them the chance to pay their bill but it won’t let them swiftly diagnose why their music won’t play.

Now, take a deep breath. Just imagine the better world that exists when those apps are able to provide simple diagnostic tools. That’s why we’ve been working on technology to make this happen.

Staff in the store will be happier to help customers because an app that makes testing faster means they’ll spend less time fixing old phones and more time selling new ones.

Meanwhile, customers who want to sort the problem in the privacy of their own living room will now have the capability to do so. There are a number of common issues with mobile phones that can be identified and tested for immediately.

Great service is more than just a smooth online transaction or a friendly employee behind the counter. Telcos can retain customers by offering a better after-sales solution – not just by dealing with problems, but by helping customers to deal with them themselves.

Next Previous Back to blog 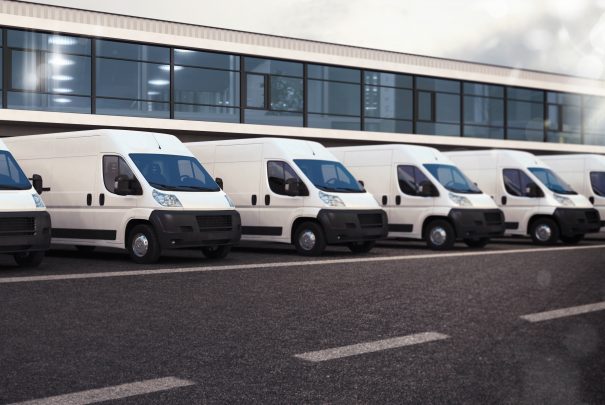 Isn’t it frustrating when your brand new broadband customers get stuck at the first hurdle? Let’s imagine the experience for a second. After

END_OF_DOCUMENT_TOKEN_TO_BE_REPLACED 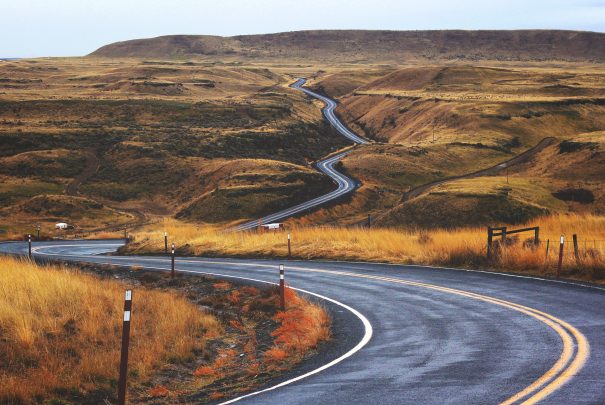 Are your customer service capabilities ready to deal with tomorrow’s devices?

The first iPhone was launched in 2007. And yet, with more than a decade of smartphone ownership under our belts, many telcos still struggle to